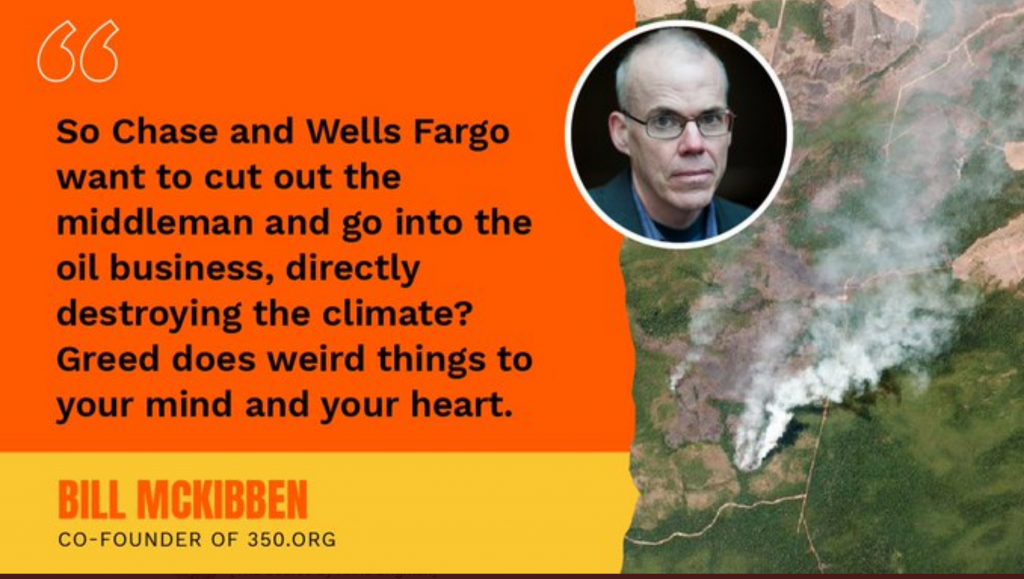 Big banks’ business as usual is killing the climate. From 2014 to 2016, big banks around the world poured $290 billion into extreme fossil fuel companies and failed to respect human rights. In this 8th annual fossil fuel finance report card, Banking on Climate Change, we analyze bank policy and investments in the most carbon intensive, financially risky, and environmentally destructive fossil fuel sectors. The banks analyzed in this report funneled USD $92 billion to extreme fossil fuels in 2014. The number rose to $111 billion in 2015, then fell to $87 billion in 2016. While this 22 percent drop over the last year is a move in the right direction, the $290 billion of direct and indirect financing for extreme fossil fuels over the last three years represents new investment in the exact subsectors whose expansion is most at odds with reaching climate targets, respecting human rights, and preserving ecosystems.

Total financing for extreme fossil fuels from 2014–2016 is broken down as follows: Extreme Oil: Altogether, big banks poured $105.61 billion into Arctic, tar sands, and ultra-deep offshore oil, led by Royal Bank of Canada (RBC) and JPMorgan Chase. Coal Mining: While many U.S. and European banks have begun to put policies in place to curb financing for coal mining, in the last three years major banks have financed it to the tune of $57.92 billion.

Bank of China and the three other Chinese megabanks are at the top of the list, with Deutsche Bank as the top Western banker of coal mining.

Coal Power: With no room in the global carbon budget for new coal, as well as a need for winding down existing coal plants, it is worrying that financing for coal power is on an upward trend in the last three years. Overall, big banks financed $74.71 billion of coal power, led by China Construction Bank and its three other Chinese peers, with JPMorgan Chase as the top Western banker of coal power. LNG Export: Banks financed $51.61 billion, led by JPMorgan Chase, for the LNG activities of companies involved with massive LNG export terminals in North America. In addition, bank fossil fuel policy grades are poor, particularly with regards to extreme oil and gas. The four Chinese banks and three Japanese banks analyzed scored an F in all subsectors. In the absence of relevant due diligence procedures at the corporate financing level, it’s not surprising that banks like Mizuho Financial Group and Mitsubishi UFJ Financial Group (MUFG) surface in multiple case studies in this report. Across the board, bank policies fall far short of restricting financing of extreme fossil fuels to the extent that is required to reach climate stability. 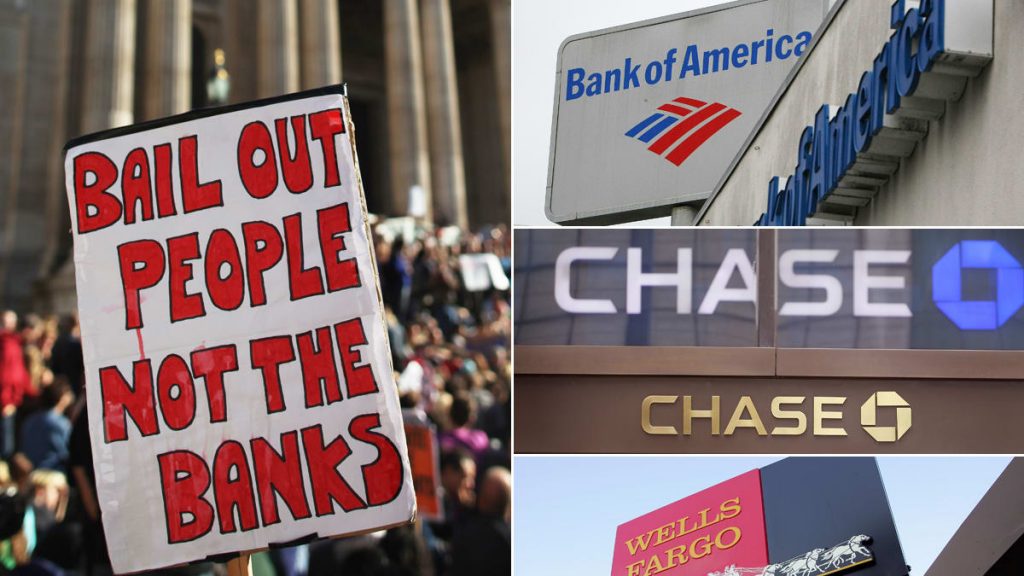